The therapeutic word is a very mixed bag. Skills and experience coupled with advanced techniques are hard to find. As the therapeutic arm of the Institute of Applied Psychology, you can be assured we have all three elements.

You can book online NOW and your first 20 minutes is obligation FREE. If you decide its not good fit, you can leave no questions asked, no charge

Ultimately we want you to realise just how much control you actually have of your thoughts and feelings. Do everything we ask including any homework or appointments and you will secure an outcome.
We guarantee it.

Sometimes people procrastinate because they simply don’t know the first step. Sometimes they know what the next step is but don’t know how to implement it or simply don’t like it. And at other times it is deemed too costly either emotionally, financially or from a time perspective. Others get stuck because they simply don’t have the skills or foundational knowledge to complete the task. Obviously we don’t know what’s happening for you, but we are confident that the issue is not something as simple as you being lazy or a procrastinator.

No matter what it is, and how complex the underpinning issue is, we can definitely do something about this.

GET BACK TO BEING YOU

Our team of experienced
and qualified therapists are ready
to help. 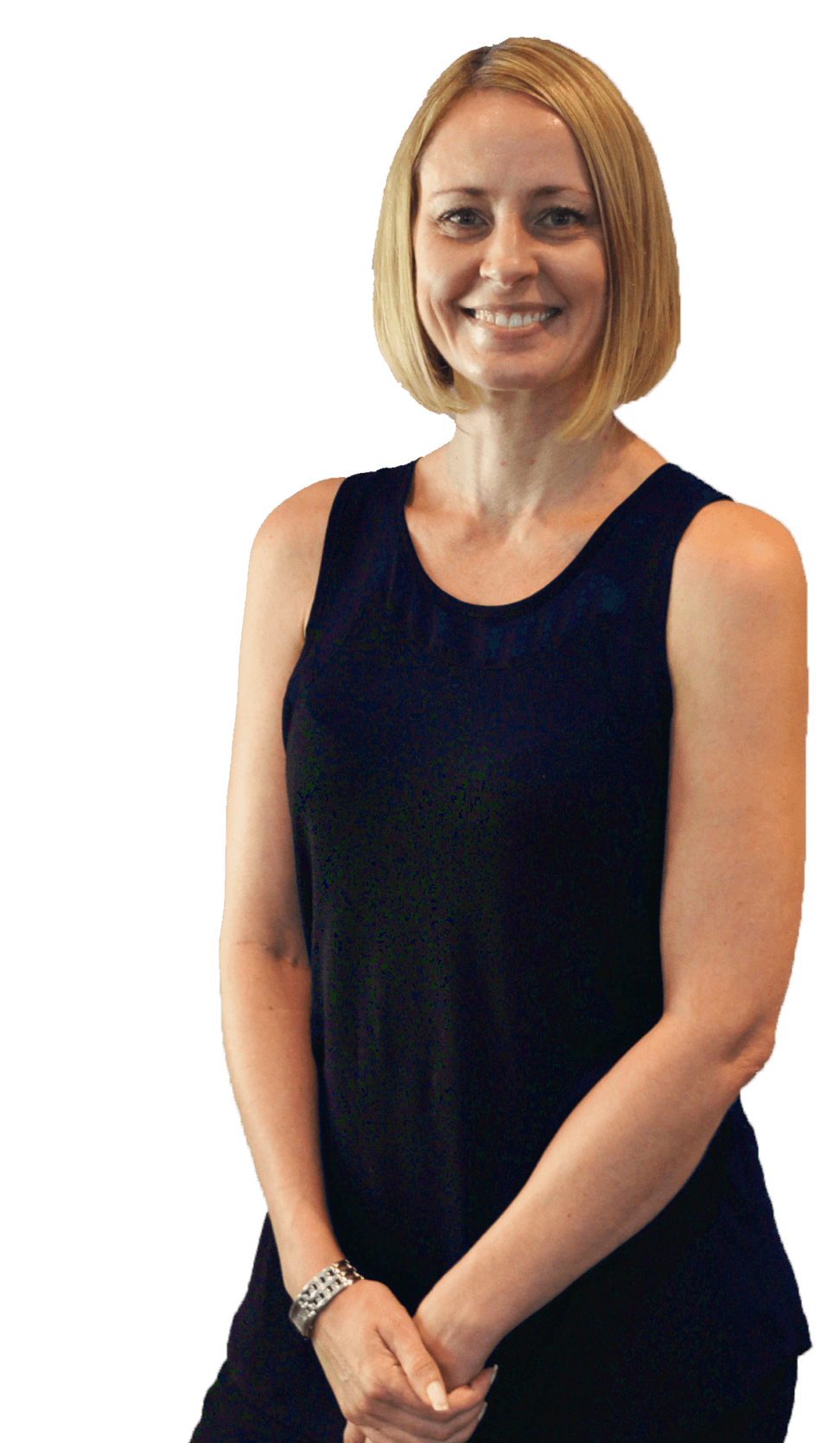 Become familiar with how we work